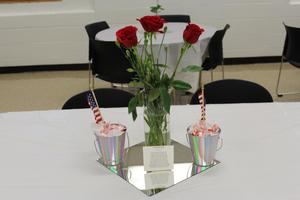 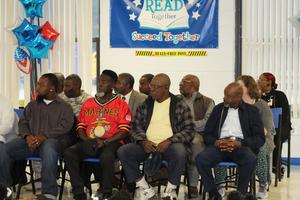 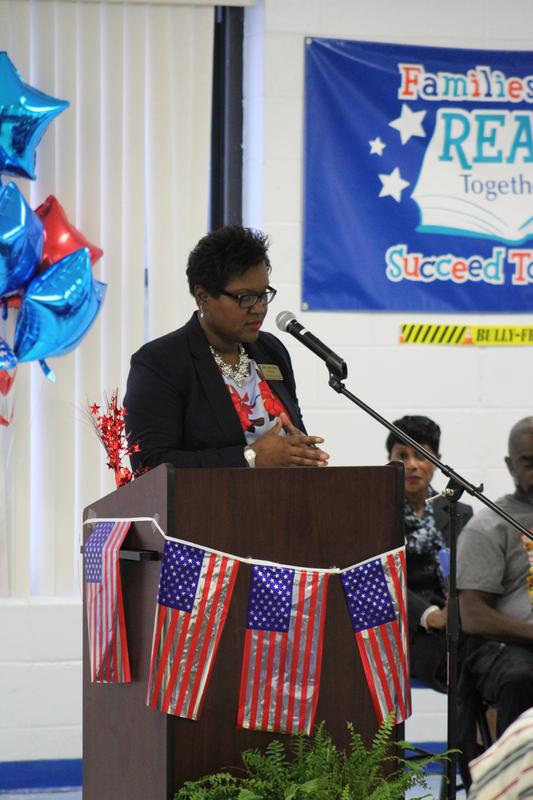 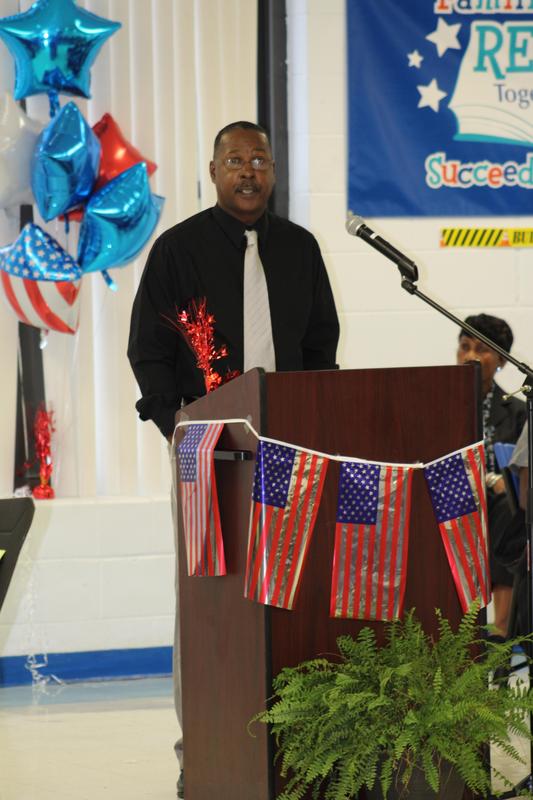 Veterans’ Day, a nationally recognized holiday on November 11th is a day that we celebrate anyone who has served in any branch of the United States Armed Forces.

During the program, the LLE Band played a song; Miss Billie A. Williamson, their teacher, also played "The Star-Spangled Banner."

Master Sergeant Victor Atlas, a retiree of the Airforce, was the guest speaker for the program on November 12, 2018. Master Sgt began his military career with basic training at Lackland Air Force Base, San Antonio Texas. Directly following by technical training school at Peterson Air Force Base, Denver Colorado.  He started his career as a Nuclear Weapons Maintenance Technician maintaining intercontinental Ballistic Missiles until the weapon system phased out of the service. He crossed trained into the Civil Engineering career field where he became a member of the Air Force Elite Civil Engineering Squadron, Red Horse. Master Sgt. Atlas specialized in the destruction and installation of aircraft runways. He served 26 years, and we are thankful for his commitment to our country. Following his message, all of the participants were served lunch to show our appreciation and to let them know that they are valued, and they truly make a difference!